Train to Lhasa - Part I

China has earned a place in the Guinness Book of World Records with the highest altitude train line in the world. With global warming taken into account, there may be some severe problems with the thawing of the permafrost, but not until more than twenty years from now. 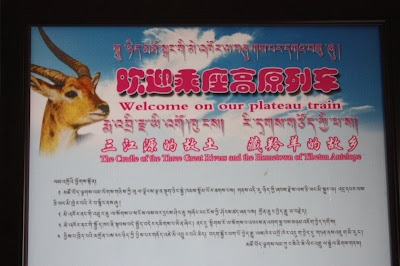 Shortly after our departure from Golmud, Amdo province. 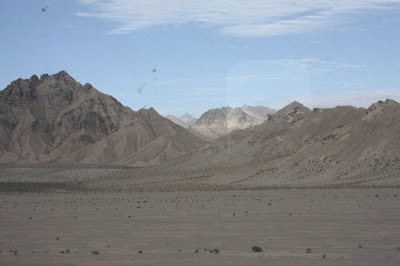 Some Amdo Province Tibetans. They disembarked at the town of Amdo, to be replaced by Han Chinese soldiers and tourists. 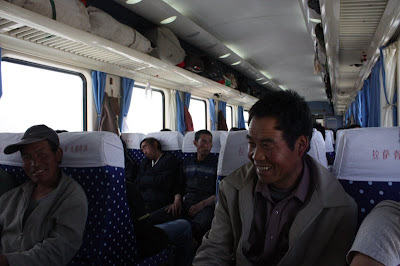 While I was expecting a series of snow capped spires and treacherous cliff-side traverses, most of the ride bore witness to the fact that this was a plateau ride. We were on the Tibetan Plateau, after all! 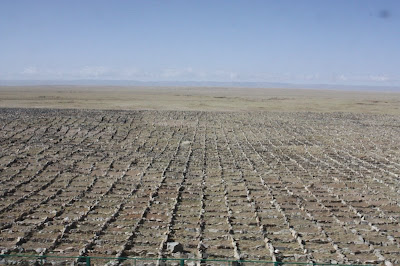