A Taste of Russia

I have been in the Mongolian capital of Ulaanbaatar for almost a week now. Most of my time has been spent on bureaucratic wrangling. After all my papers were in order, I attempted to procure a double-entry Russian visa. This was a truly masochistic experience. Ultimately,  I was denied for the reason that my passport does not have two completely blank pages side by side. Revising my travel plans and moving on to the next embassy, that of Kazakhstan, has not led to a change in fortunes. This embassy has moved to a dusty side street in the southern edge of the city. It was only through a heroic burst of energy that I managed to uncover its general whereabouts. I stood at the gate this morning until a woman came out to tell me that the consul was missing. 'Tomorrow, 10 am,' she said.
Mongolia was the second communist country in the world, after the USSR, and for the greater part of the 20th century it served as a Soviet satellite state. Here are some views of a Russian church, located in what I've been told is the Russian part of town: 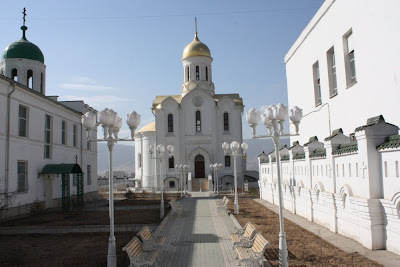 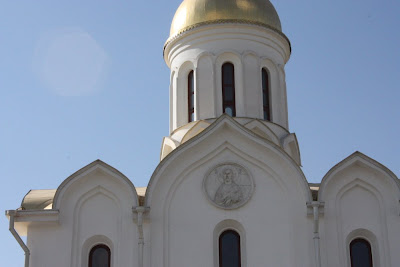 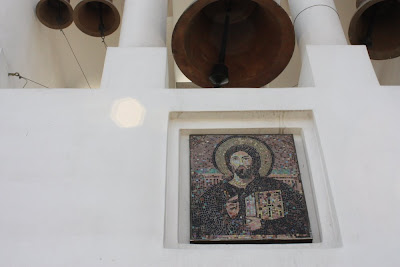 amazing place,u went there for travel or Job?


and welcome to my Blog http://besoulmate.blogspot.com/