Not far south from Ulaanbaatar are the ruins of Manzushir Khiid, which makes for a great day trip. I was reminded a bit of the demolished neighborhoods of urban China (see photos from a few weeks back). In the case of Manzushir Khiid, though, the temples and monastery buildings were destroyed by Soviet soldiers in the time of Stalin. Most of the monks were killed. This 'cultural revolution' of Mongolia came decades earlier than its sequel in the China of Mao.
This slope was covered with buildings to house 2,000 monks. 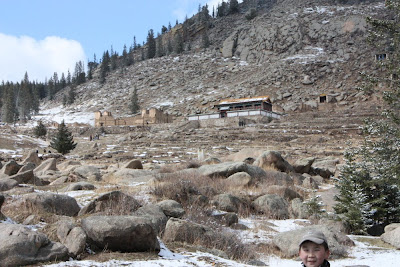 One of the main temples. 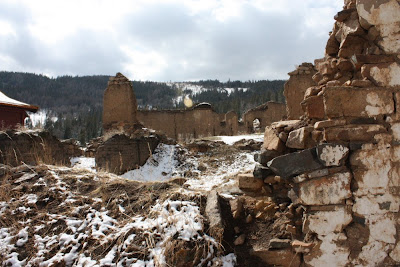 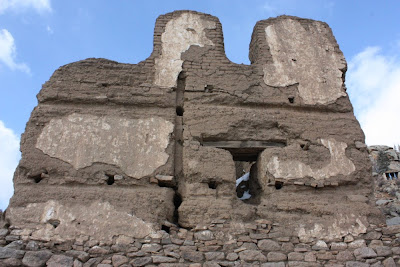 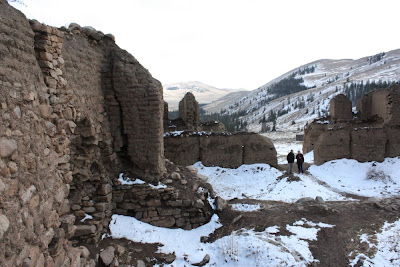 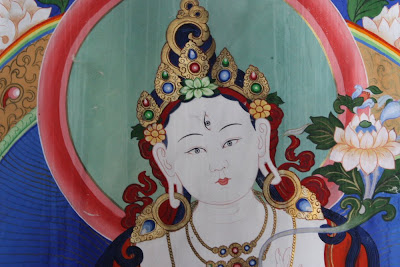