I'm plagiarizing Metallica here with the titles of the last two postings (remember 'Garage Days Re-Revisited'?!). That said, I am decidedly not plagiarizing the Canadian band Rush, who wrote a song called Xanadu.
In this post I've included some extra photos from a trip last week. For a bit of an explanation check out the travel article (below), which may disappear later, depending on my luck as an article-peddler.


One of the main streets of Duolun, the city that now stands about 25 km from the ruins of Shangdu (Xanadu). 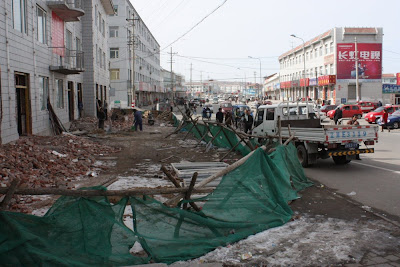 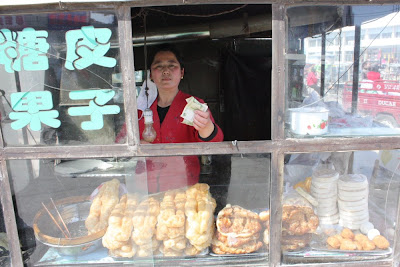 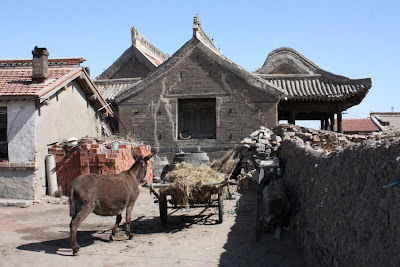 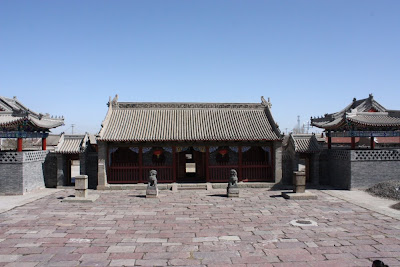