Some 60 kms northwest of Ulaanbaatar, on one of the rare paved roads of the country, is Gorkhi-Terelj National Park. The Soviet-era concrete blocks and new construction projects of the city soon turn into shacks and fenced-in gers (yurts). Then, before long, the scenery becomes rolling steppe land.
Note the rock in the background - Turtle Rock. This is the most famous site of the national park. 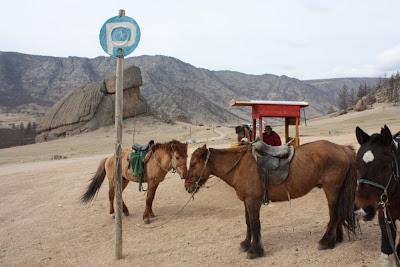 At the end of the road the land of herder camps and settlements begins. 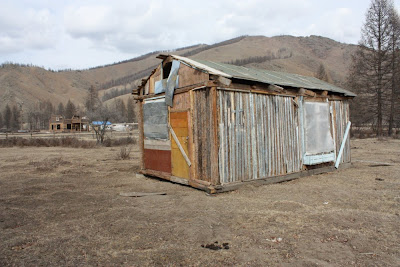 One of the ridges. 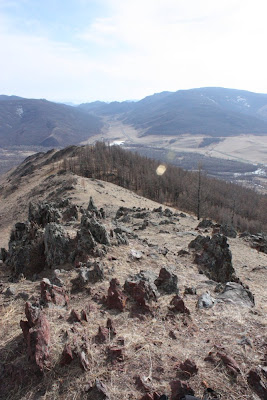 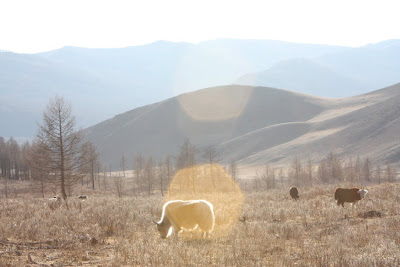 The mountains of the moon? 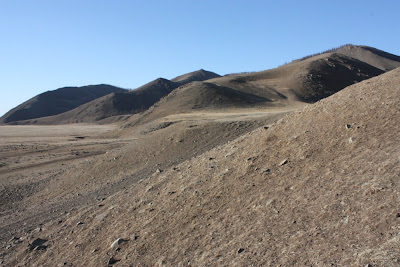